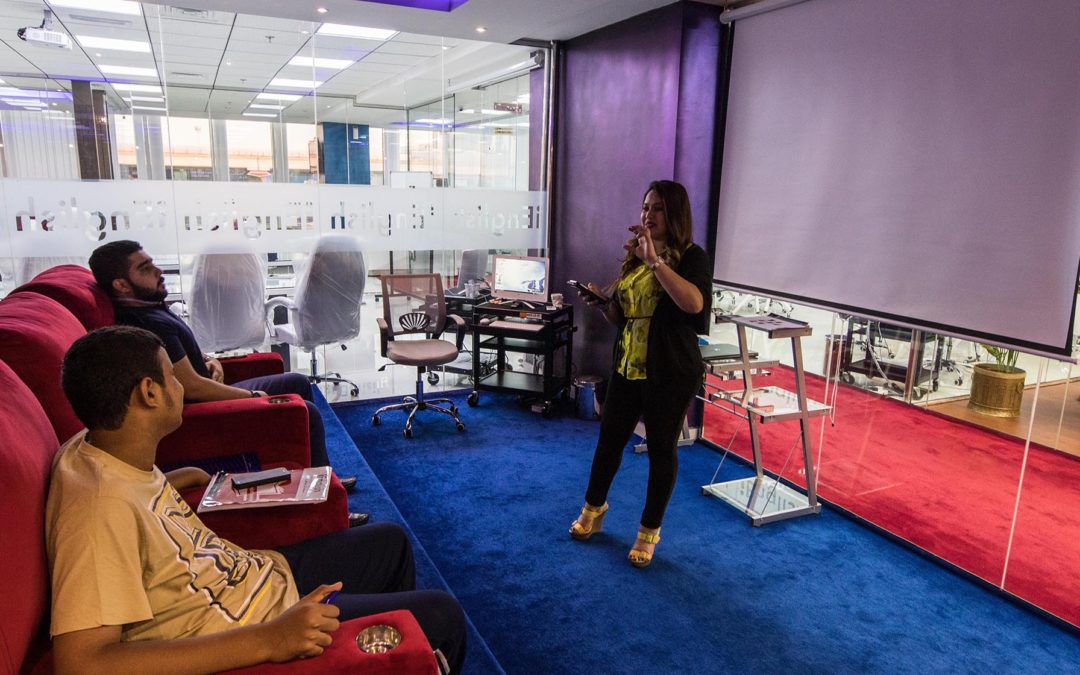 Anyone can learn a new language. Some people find it easier than others, but all of us can do it. People who can use two languages are bilingual.
Children can learn to be bilingual. They can learn two languages at home, at school, or in the community. Some children learn both languages very well. But sometimes they know one language better than the other. The language a child knows better is called the dominant language. Over time the dominant language may change, especially if a child doesn’t use it regularly.
Speaking two languages is like any other skill. To do it well, children need lots of practice, which parents can help provide. Without practice, it may be difficult for children to understand or talk to people in both languages.
How do I teach my child to be bilingual?
There are a number of ways to teach children to speak more than one language. You can do the following:

Will learning two languages cause speech or language problems?

No. Children all over the world learn more than one language without developing speech or language problems. Bilingual children develop language skills just as other children do.

What should I expect when my child learns more than one language?
Every bilingual child is unique. Developing skills in two languages depends on the quality and amount of experience the child has using both languages. The following are some basic guidelines:

What resources can I use to help my child be bilingual?

Â If my child is having trouble communicating, should we use only one language?
In this case, it’s best to talk to your child in the language you’re most comfortable with. This is true even if he or she uses a different language at school. But try not to make a sudden change in your child’s routine. This can be stressful. Children who are having problems in both languages may need professional help. 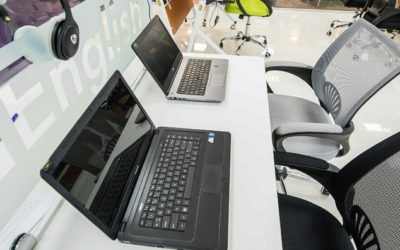 4 Ways English Will Change Your Life

By Ethan If you're reading this, then you are probably learning English, or at least considering starting. But WHY are you learning English? And what motivates you to keep learning?   Why Learn... 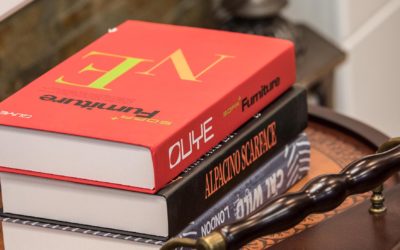 Writing poetry is a great exercise for English language learners. It gives them a chance to experiment with language and vocabulary, and to freely share their ideas without the confinement of... 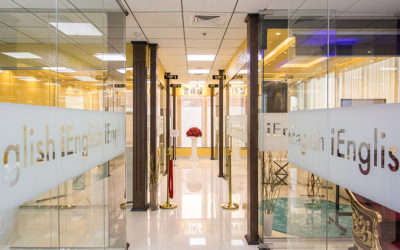 Use Words To Teach Words

Students who comprehend the most from their reading are those who know a lot about words. These students know about word prefixes, suffixes, word roots, and multiple meanings of words. This...